Yesterday I brought home my little bundle of joy that has been on lay-away since around Thanksgiving: my Pearl White 2011 Yamaha C3.

I became enamored with this little scooter when I did my scooter quiz about it a few months ago. The more I read about the C3 ("C Cubed" or the "Giggle" in Europe), the more I became intrigued.

Fat tires, low center of gravity, low seat, vast under seat storage, fuel-injected, 3 valves, 4 strokes, water-cooled, 115 mpg, and a reputation for blowing the little Ruckus and Met out of the way with it's reportedly rapid take-off and strong push to it's max speed of 40-45mph.

Oh, yeah, and a "hoot" to ride! Who could forget that part?

So I was interested and I wanted to see one, sit on it, maybe test ride it. Well, first thing I learned is that Yamaha only sold it from 2007-2011 in the US. It is still very alive and loved and healthy all over the world ("Vox" in Japan), but not here. It's engine lives on in the Zuma 50F and the Vino, but "Boxey", as it was lovingly called, is extinct on Yamaha showroom floors.

I looked and I could not find one anywhere. So I posted an ad in Craigslist asking if anyone had one for sale or simply to look at. Within 24 hours I got a response from my Yamaha dealer about 5 miles away! Evidently he had this little gem hidden away in the back storage room. My luck!

I went down, it was a leftover 2011 Pearl White beauty, and he took a deposit. The rest is history mostly composed of weekly payments and waiting. I got a little discount and I got my brand new Yammie C3.

Later I will do a ride report, the why, and what not, but for now here are pics. Note the puppy paws motif with the black and white motif of the scoot itself. I like clean, crisp lines. Perhaps that comes from living among the Amish all those years. 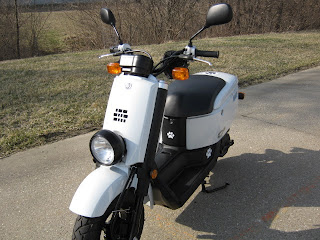 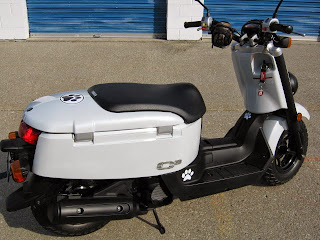 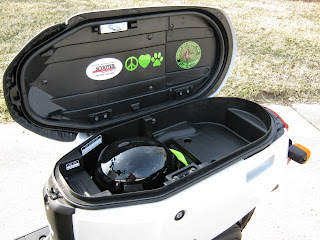 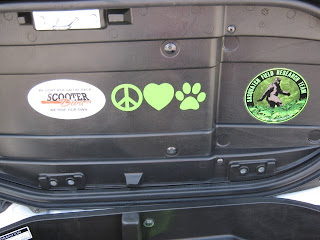 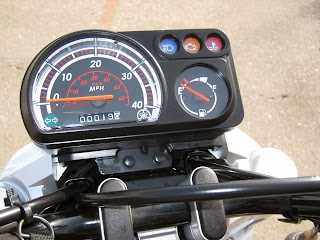 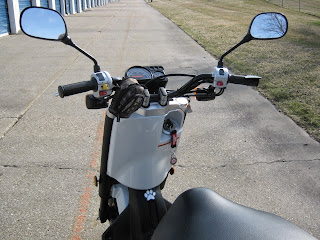 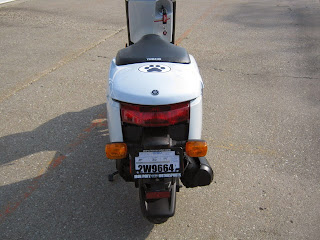