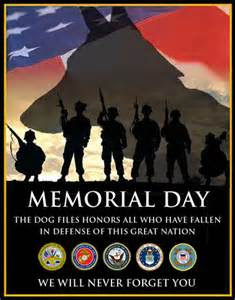 Photo courtesy of The Dog Files.

A day of remembering all who served and all who gave their lives so that we could continue to live ours in peace and safety.

A day to remember our moms, dads, grandparents, aunts, uncles, cousins, brothers, sisters, and friends who have gone on before us.

Think of them all today. Visit a cemetery if you can. Leave a flag or a flower or a thought or a prayer.

Never take any of them for granted.

Realize that someday YOU will be remembered for the good deeds you did,the love you gave, the memories you left behind for others.

Simply remember, smile in your heart, and hold dear the memories of what once was. 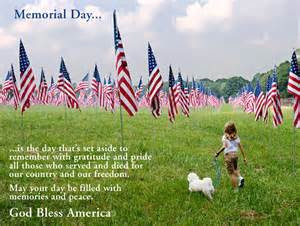 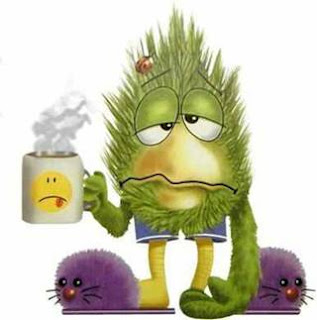 It seems sometimes that nothing is right with the world, even though God is surely in his or her heaven.

Such it has been with scooterless-ness this spring.

It is the first time since 2009 that I have not ventured out on the back roads as the daffodils burst forth and the greenery starts to be-speckle the road side bushes and trees. At least not on a scooter. 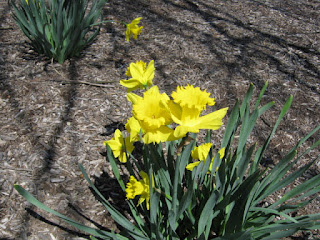 And oh how I miss it! 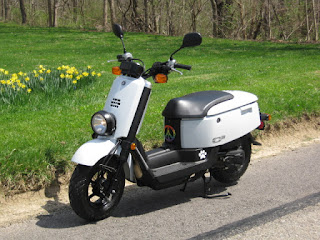 In 2009 I was laid off along with 5 other clinicians and one RN from a rural mental health center because of Medicaid cuts at the state level. This was during the height of the "Great Recession" in Ohio and it was a really rough time. Like a panicky fool, I put my first scooter, my 2006 Ruckus, up on Craigslist and two guys from Akron bought it within days.

I remember watching their pick-up truck roll down my gravel drive, my Ruckus leaning over in the back, and tears rolling down my cheeks. I almost chased after them, crying "Stop! I can't do this!", but we needed the money just to keep surviving out there in the impoverished Appalachian woods.

And so it left my life and my spring and summer of depression set in.

One day months later I was browsing through Craigslist and saw an older Honda Elite 80 for sale about 3 hours away. And they only wanted $600! I called and asked if they'd hold it for me for a few weeks with a little deposit and they agreed. In October I borrowed a friend's old pick-up and drove the 3 hours to Lancaster, Ohio to pick it up. 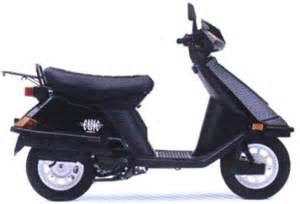 It wasn't a bad scooter. A 2001 black Honda Elite 80 in pretty good shape. I put a basket on the back and rode it all over the ridges and valleys out there until it got too cold to tolerate. It was a "crumb to a hungry dog" and it gave me some solace, but funny thing is I did not take a single photo of it. Not one. At least if I did I never found it or remember posting it.

It was like that horrible person you dated after your break-up or divorce. Just not a fit, a "what the heck was I thinking?" sort of experience. I wound up selling it to a guy in the city and I bought my first Honda Elite 110 in April after I finally got a job that previous February. 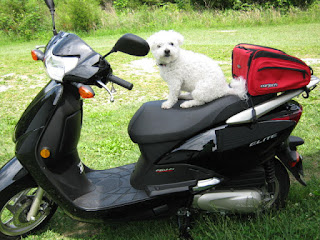 But nothing was ever the same after that and I swore no matter how poor I got I would NEVER sell my scooter. I would rather be poor and ride than be poor and walk. Life without a scooter was like life without an identity. At least for me. An empty, sad, lost feeling.

A feeling that I've lived with here since February because that promise to myself got broken this past winter because I could not work outside the home due to my partner's illness.

So we pretty much lost everything all over again and I lost both my scooters, both my bikes, and my "get by" job during the Winter of 2015-2016.

But things are getting better. They really are. 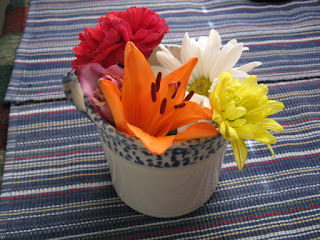 She is doing great in rehab and walking and can be alone now enough for me to work again and I have one part-time job at a florist (which I love) and I am interviewing for other part-time jobs.

I have a bicycle on lay-away and I am already planning to do everything I can to get back on a scooter this summer too as soon as I can. 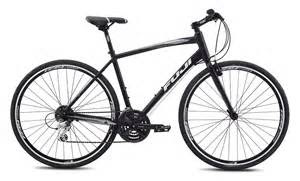 ANY scooter to start. Even that old black Honda Elite 80 if one pops up for under $1000.

I don't care what I am riding, just so I am riding a scooter of some kind again soon.

And after this I will NEVER be scooter-less again no matter how bad things get because let me tell you, "scooterless-ness" stinks!

There are only so many "riding years" left in this old girl and I hope to not waste any of them.